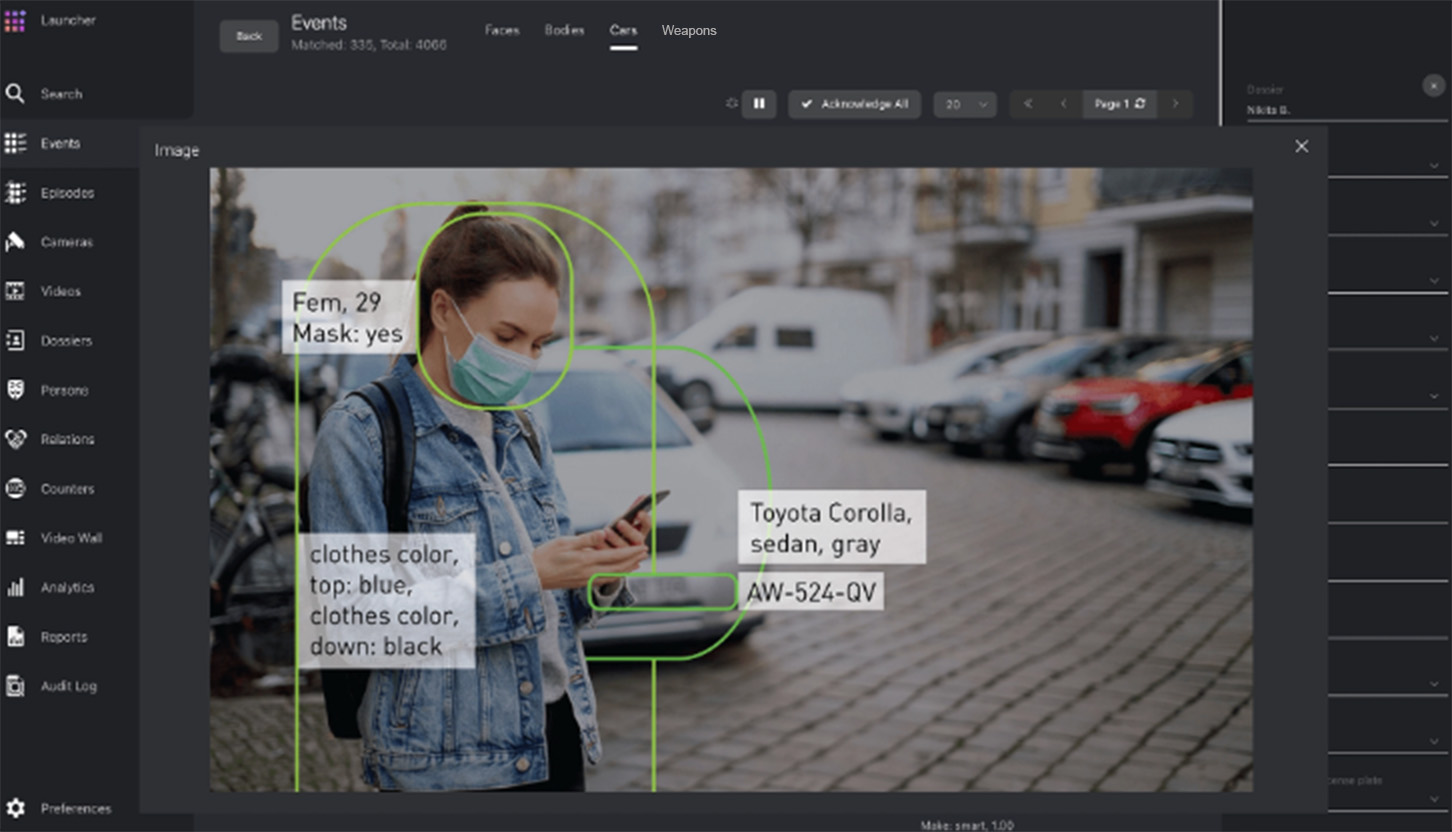 NovoTrax can detect firearms and other weapons before they enter the school, church, or other public building.

NovoTrax can detect various weapons, instantly lock the building down to keep the intruder out, and automatically dispatch police and other first responders WITHOUT calling 911.

Detecting firearms and weapons BEFORE they enter the building means that action can be taken BEFORE there are shots fired.

In a split second weapons are detected, buildings are locked down, and police and other first responders are dispatched, THEN 911 is notified of what is taking place.

Acting BEFORE eliminates the need to “reduce” response time after the fact.

If you are responsible for a school, church, synagogue, or other publicly accessible building, it is critical to protect your people. Only NovoTrax can do it BEFORE an atrocity happens.

Think how many lives can be saved by acting BEFORE there is an atrocity, rather than acting after. 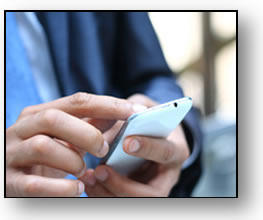 NovoTrax works flawlessly with mobile devices, such as Apple and Android, allowing officers and other technicians to get their respective assignments and respond quickly. Efficient and silent communication keeps steady workflow and secures privacy. Also works with single direction and two-way paging systems. 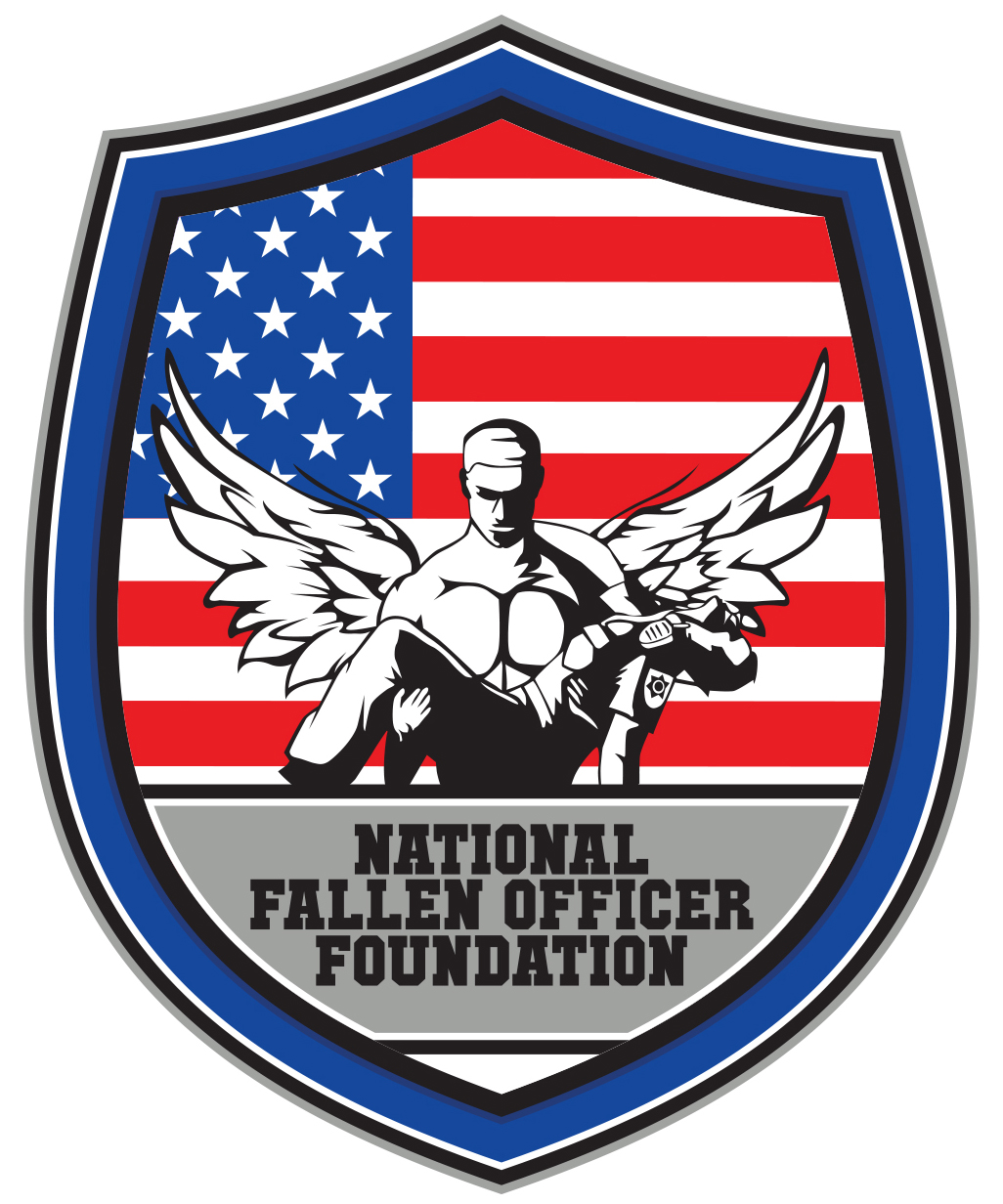 Because We Care
A generous portion of our proceeds proudly goes to the National Fallen Officer Foundation to help the families of our fallen heroes.